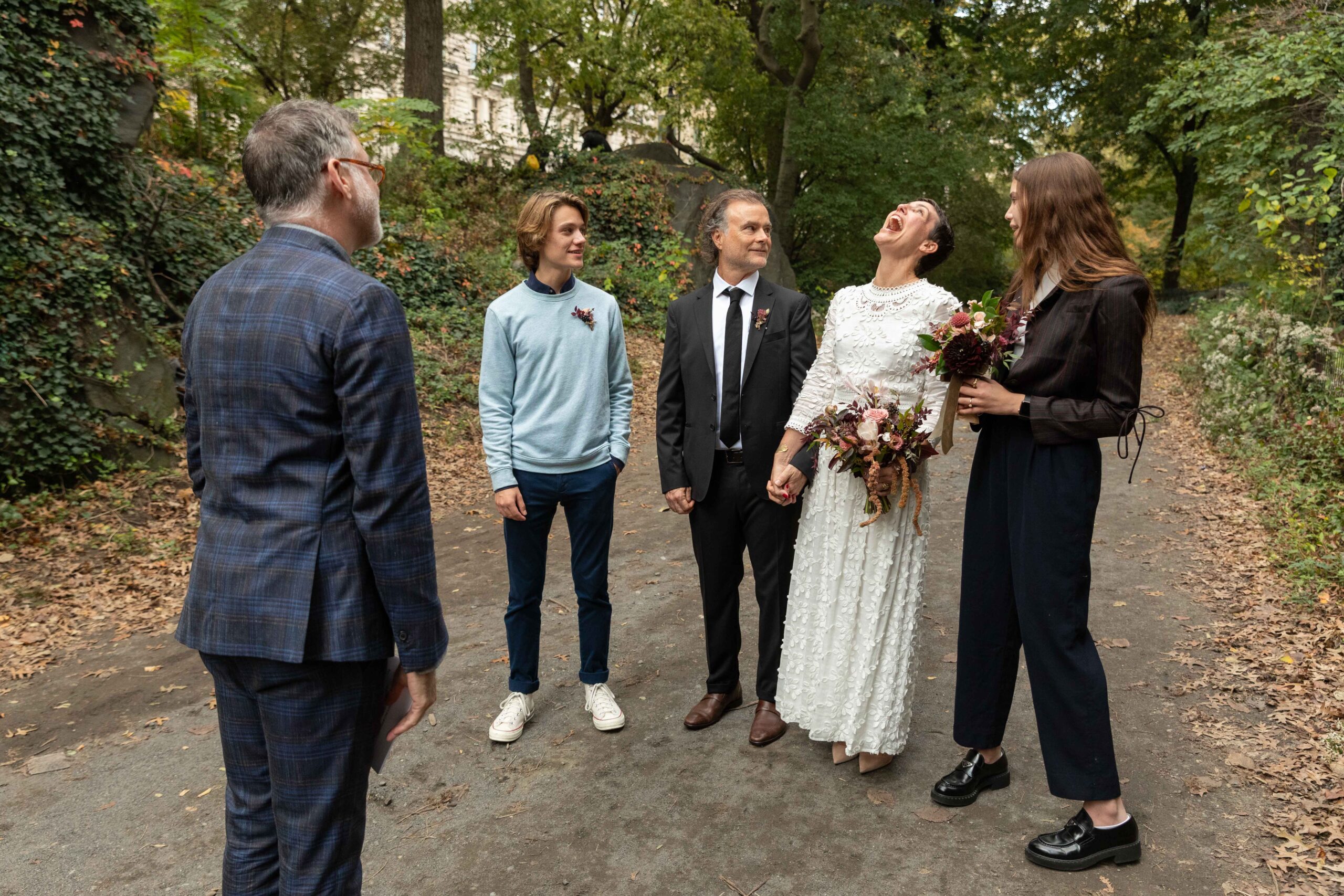 How Long are Elopements?

Back in the day, elopements were just that – elopements. You’d go to the courthouse, have a judge marry you, and be married within a matter of minutes. Pretty easy process, right?

Nowadays, elopements are the trendy way to marry, spanning in length from only a few minutes at the courthouse to an all day adventure to a weekend excursion. There are even some couples who take an entire year off to travel around the world after their elopement, marrying in different cities along the way.

So how long is an elopement? Or how long should you plan for your elopement?

Managing how long an elopement should take can vary depending on what you’d like to do. Here are some events couples usually have at their elopement and their approximate time.

Photographers vary in pricing based on the amount of hours or location. Plan for at least two hours of photography for an optimal amount of photos without needing to rush through the process. Even if you’re eloping in your backyard, one hour of photography usually isn’t enough to account for any unplanned moments.

Oftentimes couples find themselves hiking to a beautiful, remote location they can have all to themselves, surrounded by nature. The flattest of hikes can take anywhere from an hour or so to complete, especially if you’re not changing clothes. Plan for at least two hours to hike to your destination. This hike time does not include photos. 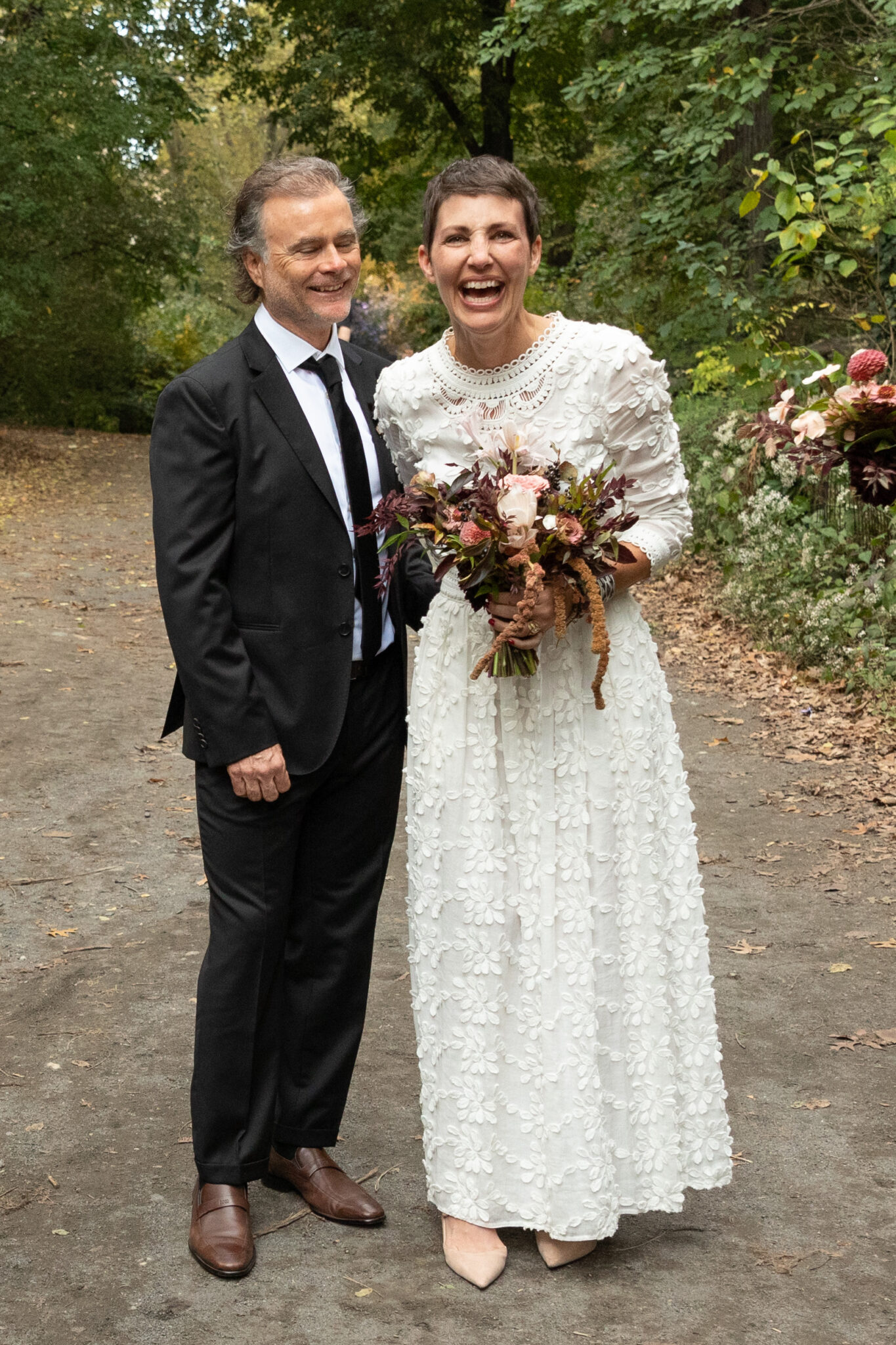 This post have you inspired? Pop us a message to book your elopement! 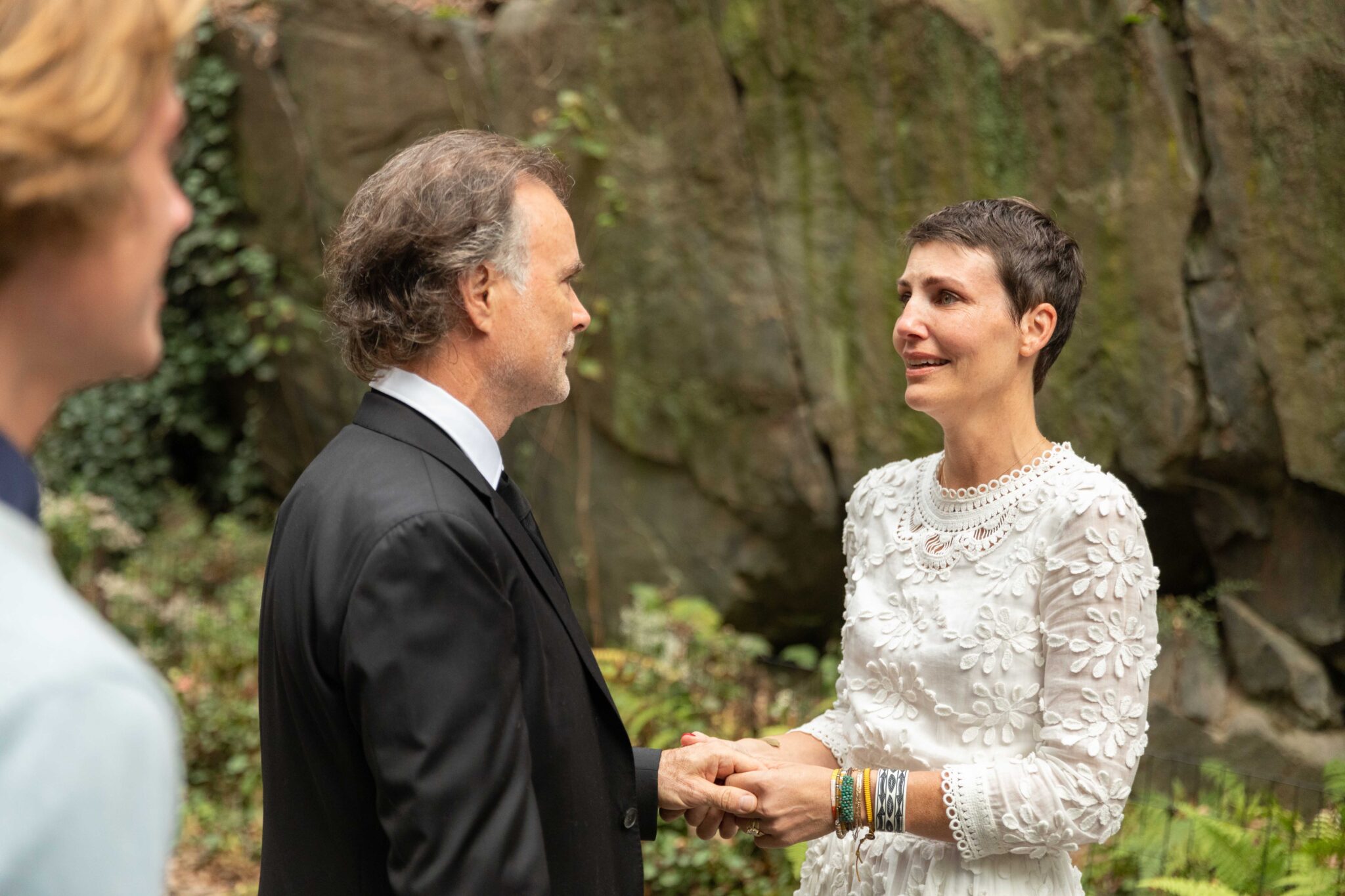 If it’s just the two of you attending your elopement, you may want to grab dinner, drinks or brunch afterwards. If you’re having a sit-down type of meal, you’ll want to plan for at least two hours so you can fully enjoy the meal in your newlywed life!

Google Maps will tell you your destination is thirty minutes away, but factor in at least double that amount to be on the safe side, especially if you’re eloping somewhere remote. Mountains and remote areas usually don’t have service, so if you or your vendors get lost, you’ll want to have enough time to correct your path just in case you have lost service.

While these are some of the most common activities couples participate in during their elopement, don’t be afraid to step outside the box and do whatever it is that makes you happy! It’s your wedding day – however long or short the day is is totally up to you.

Ready to elope with us? You’ve come to the right place! Contact us here to get some help crafting your day.

Got your ideas nailed down and are ready to plan your day? Head over here to check out how to start planning. 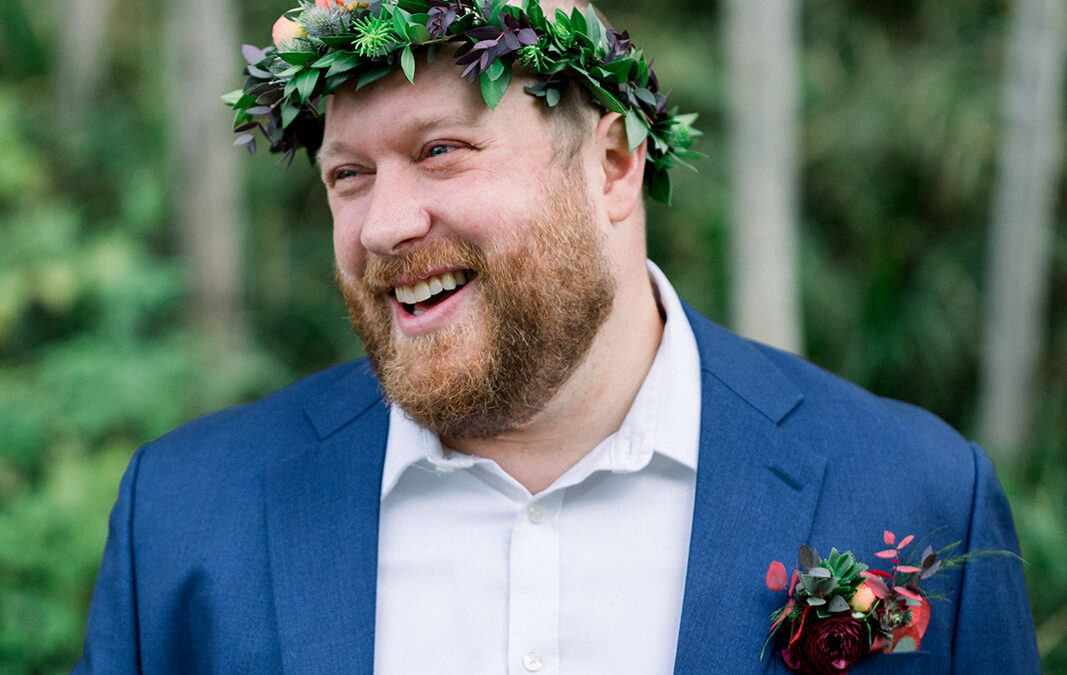 7 Interesting Elopement Spots in Logan Square, ChicagoWhen most people think of Chicago, they’re thinking of the Bean, the Lake, the skyscrapers,... 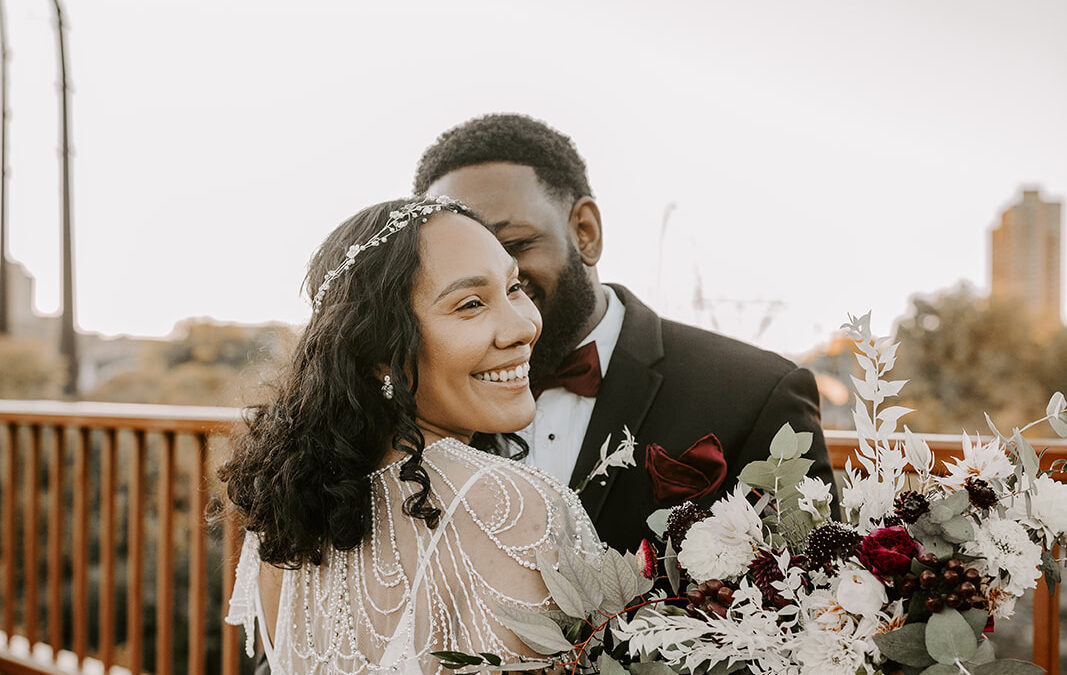 7 Unique Outdoor Elopement Spots in MinneapolisThe land of all the lakes! Minnesota may not be on your top list of  unique places to elope, but with...

Fill out the form below and we'll get back to you within 24 hours!

We use cookies on our website to give you the most relevant experience by remembering your preferences and repeat visits. By clicking “Accept”, you consent to the use of ALL the cookies.
Cookie settingsACCEPT
Manage consent

This website uses cookies to improve your experience while you navigate through the website. Out of these, the cookies that are categorized as necessary are stored on your browser as they are essential for the working of basic functionalities of the website. We also use third-party cookies that help us analyze and understand how you use this website. These cookies will be stored in your browser only with your consent. You also have the option to opt-out of these cookies. But opting out of some of these cookies may affect your browsing experience.
Necessary Always Enabled
Necessary cookies are absolutely essential for the website to function properly. These cookies ensure basic functionalities and security features of the website, anonymously.
Functional
Functional cookies help to perform certain functionalities like sharing the content of the website on social media platforms, collect feedbacks, and other third-party features.
Performance
Performance cookies are used to understand and analyze the key performance indexes of the website which helps in delivering a better user experience for the visitors.
Analytics
Analytical cookies are used to understand how visitors interact with the website. These cookies help provide information on metrics the number of visitors, bounce rate, traffic source, etc.
Advertisement
Advertisement cookies are used to provide visitors with relevant ads and marketing campaigns. These cookies track visitors across websites and collect information to provide customized ads.
Others
Other uncategorized cookies are those that are being analyzed and have not been classified into a category as yet.
SAVE & ACCEPT